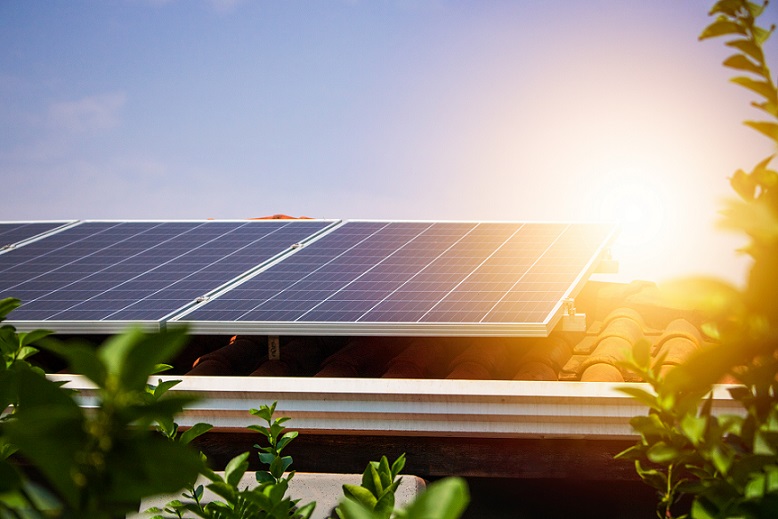 The aerial view of solar panels proliferating on our rooftops foretells the increasing power of solar energy.

Data analysed by the CSIRO shows that in Australia in 2020, more than 362,000 rooftop solar photovoltaic (PV) installations were issued with small-scale renewable energy scheme certificates under the Small-scale Renewable Energy Scheme.

How a solar system works

A residential solar system works by converting sunlight directly into electricity. Cost-effectiveness, low maintenance, long lifespan and compact size are some of the major benefits of switching to solar.

Australia has the highest uptake of solar, globally. Clean Energy Regulator data shows that more than 2.68 million rooftop solar power systems have been installed in Australia in total, as of December 31, 2020; this means that one in four homes have solar panels on their roof.

“Australia is one of the sunniest places on the planet. We lead the world in PV capacity on a per capita basis at 591 watts per person, which is almost eight times the worldwide average,” says the Clean Energy Regulator author.

Science has made renewables cost-competitive with conventional power, letting market forces take over to drive a global transition to lower emissions.

The cost of installing solar panels is negligible when considering the long-term savings and environmental benefits.

The scheme allows users like you to get paid for the electricity you produce; recover your system cost in around three years; add value to your home or investment property, and insulate yourself from rising energy costs.

Solar power is fast becoming a global phenomenon. Rotterdam’s Het Nieuwe Instituut is set to host the inaugural Solar Biennale in 2022, which will see creatives and scientists collaborate across disciplines to envision a future where everything is solar-powered.

The Solar Biennale seeks to create a vision of an alternative “solar revolution”, in which everyday items from furniture to accessories and buildings are equipped with photovoltaic cells.

What this means is the humans who use them are able to meet their own energy needs rather than relying on electricity funnelled in from faraway fields.